Building a whooping 3000 sqft special facility on the ground floor behind the main hospital wing, this one-bed hospital will comprise of a separate operation theatre, a dedicated Intensive Care Unit, a doctors' room, an attendants' room, two restrooms and a video conferencing room. All the dimensions are being designed keeping Eman' Ahmad's weight and frame in mind from extra wide doors to a 7ft by 7ft bed reports TOI. The construction company involved has been given a target deadline of end of January to finish her work. 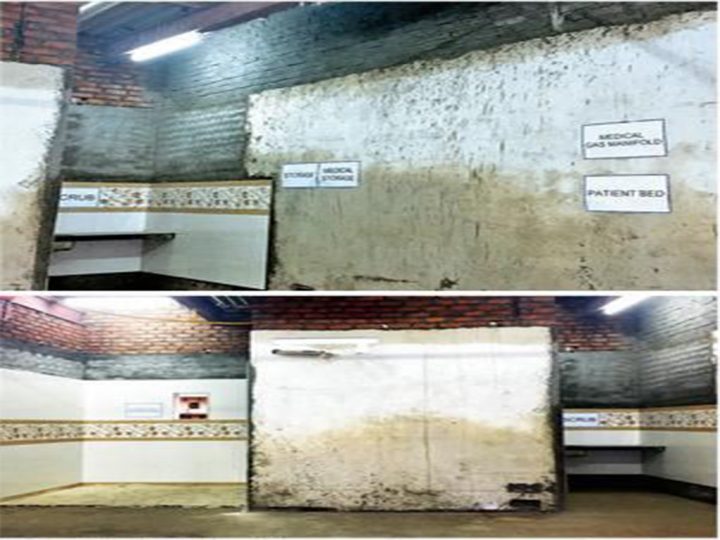 Eman Ahmed Abd El Aty, 36,believed to be the world's heaviest woman at 500kg (1,102lb) is soon expected be flown to Mumbai from Egypt in order to undergo bariatric surgery to be performed by Dr Muffazal Lakdawala. The woman who has not been able to leave home for 25 years now, weighed 5kg (11lb) at birth and was diagnosed with elephantiasis. While the dates of her arrival have not been announced, a team lead by bariatric surgeon Dr Muffazal Lakdawala along with a cardiologist, a cardiac surgeon, an endocrinologist, a chest physician, two intensivists, and three anaesthetists will operate upon Eman Ahmed and will also be involved in her post-operative care 24*7.

Read more at Medical Dialogues: Mumbai doctor to operate on heaviest woman of the world